Nahida Akter was the bowler who was given the pressurized last over to stop Pakistan from scoring runs. She was successful in that. Pakistan was unable to make 15 runs in the last over to secure a win over Bangladesh. Nahida won Bangladesh their first-ever win in the Women’s world cup.

There is also one coincidence that you all might be interested in, Bangladesh both men and women got their first-ever world cup to win their third match of the world cup. The men had defeated Scotland by 22 runs in the ODI world cup that was held in 1999 in England.

Pakistan had won the toss and chosen to field first. Their captain Bismah Maroof had a plan to chase down any total that Bangladesh would have given. Bangladesh batted first and batted well. They posed a total score of 234 runs in 50 overs. Bangladesh was able to pull off their highest ever ODI total against Pakistan thanks to their three main batters, Fargana Hoque, who scored 71 runs and was the highest run-getter. Sharmin Akhter scored 44 runs and played an important supporting role. Finally, Nigar Sultana scored 46 runs. Pakistani bowlers had some good performances too, Nashra Sandhu took 3 wickets for 41 runs. While three bowlers took one wicket each.

In the second innings when it was time for Pakistan to bat, they started well with only losing two wickets at a score of 183. Only 8 overs were left and around 50 runs were left. Things seemed easier for Pakistan then. However, the Pakistan team became a victim of pressure and they lost 5 more wickets in a span of 5 runs! Which caused them to lose their balance and lose by 9 runs.

Player Of The Match

One batswoman who played well, from the Pakistan side was Sidra Ameen. She did exceptionally well by scoring 104 runs in just 140 balls. However, like the Bangladesh cricket team’s batswomen supported each other throughout the innings. No one was there to support Sidra Ameen and in the end, she fell short. On one end Sidra Ameen was playing one of the greatest innings of her life while on the other end Fahima Khatun was wreaking havoc. She took 3 wickets for just 38 runs. Sidra’s maiden ODI century went in vain. Omaima Sohail, Aliya Riaz, and Fatima Sana were victims of Fahima Khatun. Bangladesh had lost their first two games of the world cup and won their third. While Pakistan suffered their 18th consecutive loss in this world cup. Fatima Khatun was nominated as the player of the match. 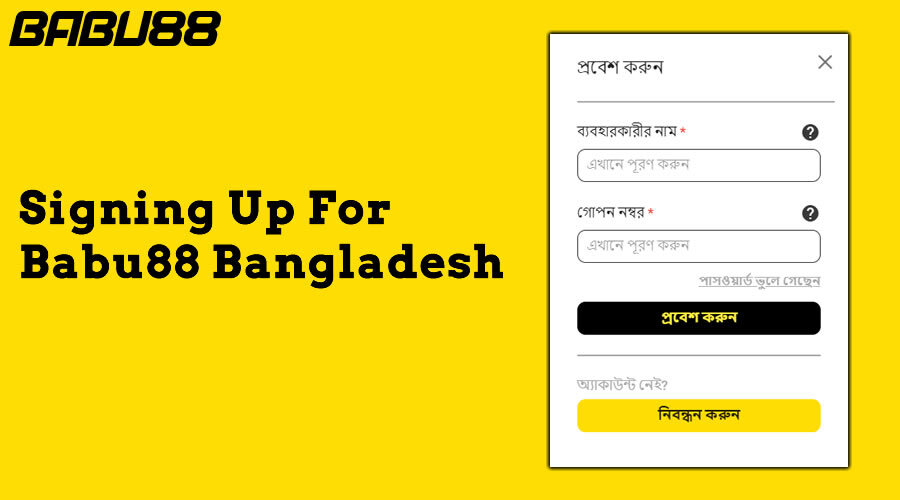 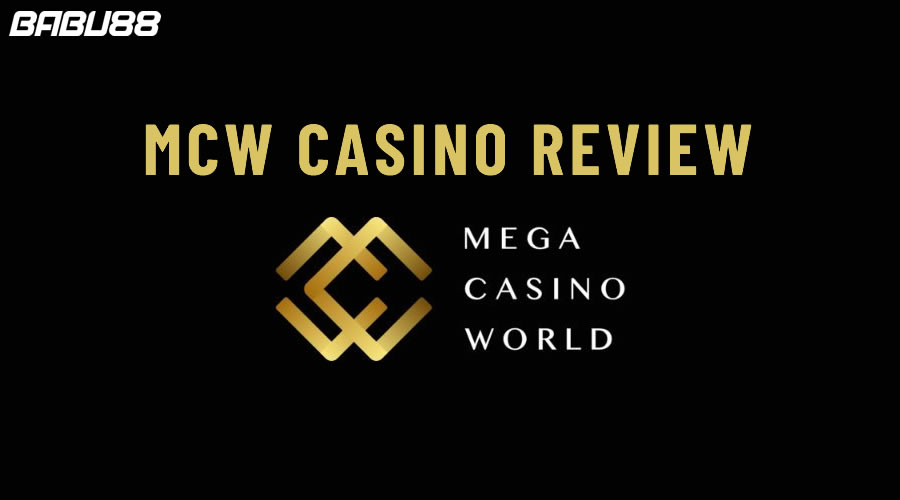